What would you do?

I agree with commando. You're stealing from the government, which is funded by taxpayers, so in theory, you'd be stealing approximately 33 cents from every Amercan. (1mil/300mil=.33)

So yeah, I don't think that's morally wrong if no one dies or is traumatized (via hostages) whatever. It's just brilliant. I'd lake the money, lover, and, as someone else said, run.

If they don't get caught wouldn't say a word, keep partner, keep money. If they get caught and spend 30 years in prison, leave them, go to the grave claiming I had no idea they robbed anything.

Plus... I think that would be an amazing way to win any argument for the rest of your lives together: "AT LEAST I DIDN'T ROB A BANK!"

i don't always agree with bobby but when i do... 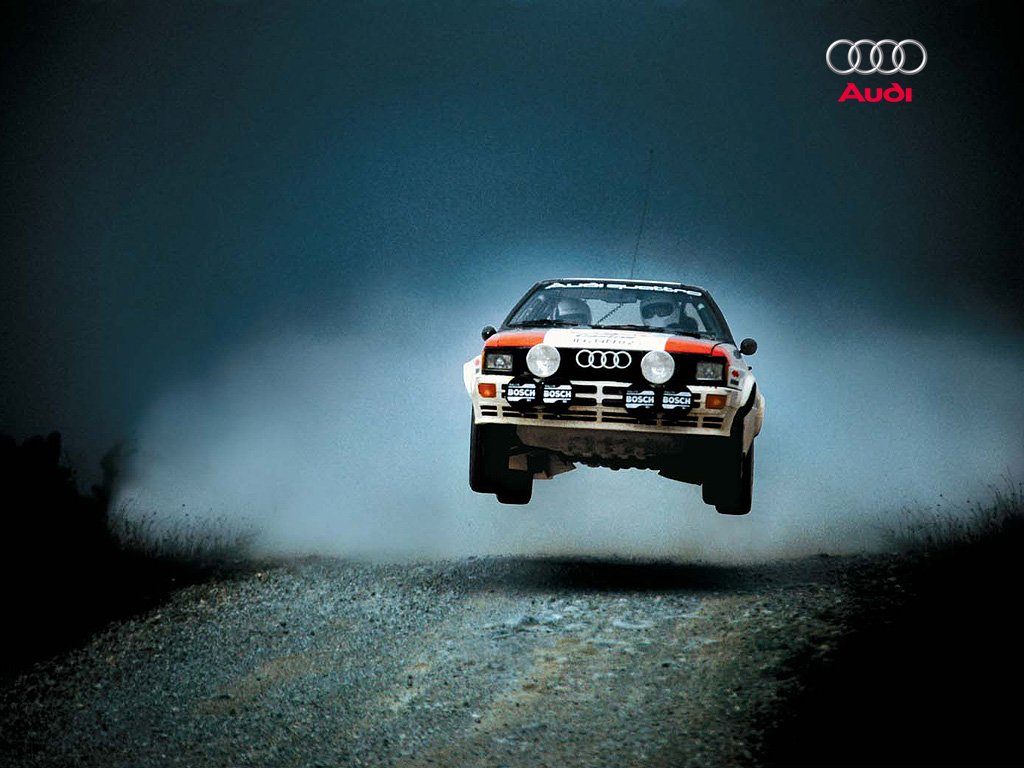 I'd turn him in. I've no use for a criminal.

~The Blunderbus-Slinging Omelette Golem of Asgard

"I agree with you, Nerds, except about the first part.  The bank won't lose money because they're insured by the FDIC.  So in essence you're really robbing the government."

"I agree with commando. You're stealing from the government, which is funded by taxpayers, so in theory, you'd be stealing approximately 33 cents from every Amercan. (1mil/300mil=.33)

So yeah, I don't think that's morally wrong if no one dies or is traumatized (via hostages) whatever. It's just brilliant. I'd lake the money, lover, and, as someone else said, run."

That's not at all how it works in the slightest. Also, the code glitches made quoting and responding to these posts an ordeal.

First and foremost, THE FDIC DOES NOT GET TAX DOLLARS There's no taxpayer money involved. http://www.bankrate....failures-1.aspx

THE FDIC DOES NOT INSURE BANKS FOR LOSSES DUE TO ROBBERIES.  http://www.fdic.gov/...overlosses.html .

This is how banks, the government, and insurance work:

A bank can buy separate policies for bank robberies, I'll touch on that in a moment.

Banks have shareholders, people who invested in the bank's stock with the sole interest of making more money as the bank does better. These shareholders are represented by a "board": A group of key investors who determine policy and the like. This board regulates a Chief Officer of some sort as a liason between the shareholders and the bank itself.

That Chief Officer's goal is to make money. In the short term, almost always their contract will say something like "If you show X % growth in Y financial quarters, you get a Z % bonus. That bonus usually comes out to a whopping sum, in the millions.

If a bank has a robbery policy and cashes in on it to the amazing tune of 10 mil, you can damn well bet that policy's cost is going to skyrocket. Now the chief officer has two choices: A. Come to a shareholder meeting and confess that they now have a huge policy increase that's going to come out of the shareholders pockets or B. Pass the buck on to the employees of the bank. "A." affects the Chief Officer's bonus, "B." Does not. So you damn well better believe 100% of Chief Officers involved will opt for "B."

ooh ohh I want to play! We should do more of these!

first reaction: holy shit how did you pull this off?! Nice?  Should we pour it on the floor and have sex on it?

what else are you capable of?

3: we have to give it back.  spending this money isn't going to make us happy, it wouldn't be right.-I'm going to steal the return anonymously idea.. money doesn't give you whatever/everything you want.  do people really think that?

4: keep my lover.. but dang we have some major talking to do.  he was thinking about this shit for a long time, so whatever made him do this runs deep, and I had no idea about it? oh hellz no.  we talk in this marriage!

I've been on the wrong side of the law too many times to want to be anywhere near that person. I would split, break up, but not call the police.

Why was this moved?

Edit: At first it was in Other games, now it is in a whole new forum designed for it. I am okay with this.

I'm surprised by how forgiving you all are.

~The Blunderbus-Slinging Omelette Golem of Asgard

I'm surprised by how forgiving you all are.

Well, they say they'd take the money. However, the fact is that the average citizen hasn't the resources to abscond with ten million stolen American dollars.

As for mistakes: yes of course we all make mistakes. But robbing a bank is a deliberate act, one that--in this scenario--places my security at risk by making me a suspect at best, and implicating me as an accomplice at worst.

Furthermore, it brings several questions of their character and circumstances into play. To begin with, if they're willing to rob a bank, then they're likely too poor for me to bother with them as a potential SO in the first place. More substantively, if they're willing to compromise others in the face of financial adversity or simply out of greed, then what will they be willing to do when I somehow become an obstacle in their path?

Simply put, this hypothetical person is a tremendous liability, and I haven't any use for or desire to keep such dead weight and risk in my company. So I'd do the same thing to them that I do to anyone else who becomes a liability to me: cut 'em loose.

~The Blunderbus-Slinging Omelette Golem of Asgard
Back to Forum Games